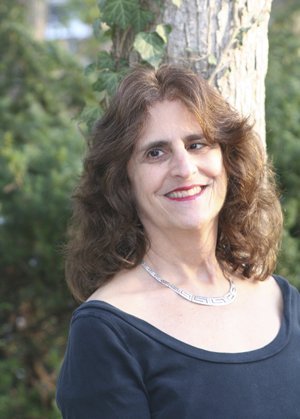 Margaret Fuchs Singer is the daughter of former Communists Herbert and Frances Rice Fuchs. During the 1940s and 1950s, she lived with her father, mother and older brother Peter in Washington, D.C. and Denver, Colorado. Ms. Singer holds a B.A. in Psychology from Colby College in Waterville, Maine, and an M.A. in Deaf Education from Columbia Teachers College in New York City. She has published three professional papers in the fields of psychology and education. In addition to Legacy of a False Promise and The Courier, Ms. Singer has published several articles and has written an as-yet-unpublished children’s story, some autobiographical short shorts and a collection of poems. Retired from a thirty-five year career in special education, Ms. Singer lives with her husband Michael in Ann Arbor, Michigan. She has two grown children, a daughter Ilana, who lives in western Massachusetts and a son Dan, who makes his home in Chicago. Ms. Singer attended writing workshops at Eastern Michigan University, the Cranbrook School, the Ann Arbor Public Schools and Bear River Writers’ Conference in Walloon Lake, Michigan. For 17 years she participated in a bi-weekly writers’ group. The author completed eight years of research for her memoir and this novel using FBI files, American University archives, Venona documents, newspaper files, books and articles. She has interviewed noted historians who have written extensively on the subject of American Communism as well as men and women who lived through the McCarthy Era, most notably Harry Magdoff, named by Elizabeth Bentley as a member of a spry ring, the “Perlo Group.”